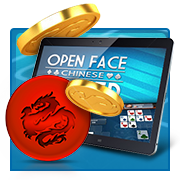 Take a trip to any professional poker tournament and in between levels you'll probably see some of the game's top players engaging in a few hands of Open Face Chinese Poker (OFCP).

Offering just the right mix of skill, strategy and gambling, this game has quickly become a community favorite, so much so that you can now play OFCP tournaments at the World Series of Poker.

Although this game isn't like the more common variants of poker, such as Hold'em, it's one of the most entertaining innovations of the last five years and a game you should certainly try your hand at. However, before you rush off to challenge OFCP junkies such as Shaun Deeb or Barry Greenstein, you need to know what a solid Open Face Chinese Poker strategy looks like

hand. From this point no further cards are taken from the deck and it's the player's job to make the three strongest hands possible:

A back hand (five cards)

The only other thing you need to know before you start betting is that the strength of these hands must be in descending order, i.e. the strongest hand must be in the back and the weakest hand at the top.

Following the initial deal, the player to left of the dealer must arrange their opening five cards. The cards can be placed in any position the player chooses: (e.g. one up top, three in the middle and one in the back hand). Once the first player has set their hand, the rest of the table are then free to set their hands in a clockwise order.

Once each player in the game has received and set their first five cards, the dealer then hands out one up-card to each player in turn until everyone has 13 in total. During this process the players are free to move the cards around and set their hand and when the final card has been dealt their board should be complete.

The final stage of the game involves scoring each player's hand based on its relative strength compared to everyone else's hand. The player with the highest overall point tally is declared the winner of the round.

Each game of OFC is based on points and the value (in cash) of a point is determined before the first deal (professionals will often wager up to per point).

Once the playing conditions have been agreed on, the participants then assess who has the strongest hand on each street once a complete deal has taken place. In line with standard forms of poker, the strength of a hand is based on traditional poker hand rankings and the winner determined accordingly.

The player who holds the strongest overall board (i.e. they win two of the three hands) is awarded one game point plus any bonuses. However, if they manage to beat every player across all three streets, this is known as a "scoop" and they get six points.

In addition to scoops, a player can also increase their winning score by hitting a Royalty Bonus. These extra points are awarded for the strength of a hand and add an extra element of skill to the game.

Because the size of each OFC board is different, royalty points are handed out for the following hands:

The final element to Open Face Chinese Poker strategy you need to be aware of is the penalties you can receive. If at any point you set your hands incorrectly (i.e. your hands don't decrease in strength from the back to the top) then you have a pay a foul of six points to your opponent.

A Note on Fantasyland

One of the most interesting aspects of OFC that's developed in recent years is the concept known as "Fantasyland".

This part of the game is unlocked if a players holds Q-Q or better in their Front/Top hand. If a player achieves this then their next 13 cards will be dealt to them facedown. This gives a Fantasyland player a distinct advantage because they know all of their cards ahead of time and can, therefore, set them accordingly

Let's take a look at how a typical OFCP hand might play out.

Player 2 has a problem. If he places his kings in the front he will earn 8 points royalties for the pair, but he also could foul if his middle and back hands aren't better than a pair of kings. So, he places the kings in the Back and saves his pair of eights for the middle. This is a safer play than putting his Kd-8d-3d for the flush in the back as he already has two of his other outs in his hand (Kh and 8h) Further cards are dealt one by one, with the final hands looking like this:

Player 2, meanwhile, had his tight play pay off as he didn't foul, but he missed out on all three hands. The Kings in the Back made two-pair which beat the lower two-pair in the Middle. The jack-high in the Front completed the set.

With a royalty of 8 points in the Back, Player 2 would have ultimately been better off placing the Kd - 8d - 3d in the Middle and making a flush with the 6d and 4d that came later.

Ideally, his hand should have been as follows:

Royalties are always important (especially the good Middle Hand ones) but it's vital not to foul.

Coming to a Cardroom Near You... 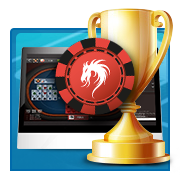 Open Face Chinese Poker tournaments are set to be big news both online and live in 2023 and if you're keen to try something new then we recommend checking out the following options:

As OFCP is a great game to play for fun, get some practise in with friends or at the online play-money tables where you only need one person to play against. Once you've got used to the arrangement of hands you'll be ready to take on the real-money games. Looking for more? Check out our top 10 OFCP tips for extra ways to win. 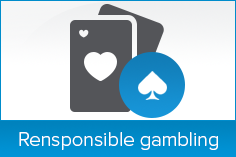 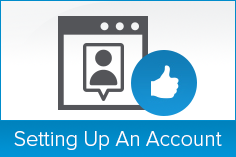 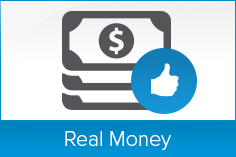 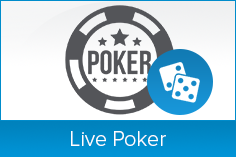